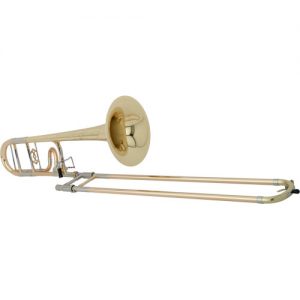 View cart “Edwards T396-AR Tenor Trombone” has been added to your cart.

From the very beginning, the T396-A trombone was conceived and crafted to meet and exceed the demands of professional trombonists throughout the world. To not only excel from the orchestra’s back row but to be versatile enough to transition from section to solo. From world-famous symphony stage to intimate recital hall. An instrument with the ability to span every aspect of trombone performance. Designed, tested, and proven with orchestral players from St. Louis, Washington DC, and, of course, New York. The T396 is an instrument meant to crown the low brass section while still blending with the orchestra. At the same time, it must be able to perform center stage as a solo instrument. An important balance often overlooked in trombone design and manufacture.

At the time of its introduction, the T396-A tenor became an industry leader for design innovation and performance. Revolutionary approaches to bracing systems, materials, and manufacturing techniques resulted in a trombone unlike anything else on the market. That forward-thinking approach and constant drive for advancement has led to the new, reimagined T396-AR tenor trombone.

As the latest evolution of the T396, the T396-AR is the result of years of in house development and on stage, performance-driven testing. Every millimeter of the instrument was evaluated to achieve matchless performance. From the end crook to tuning slide, bell flare to rotor body, no element of the original design was considered sacred. The end result is a trombone design built on the foundation laid by the T396-A of the past, optimized for the next generation of great trombonists. 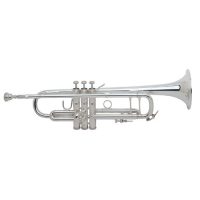 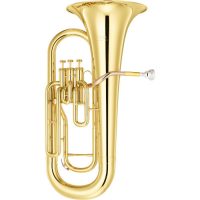 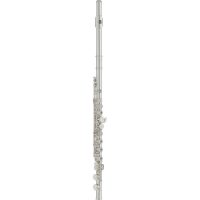 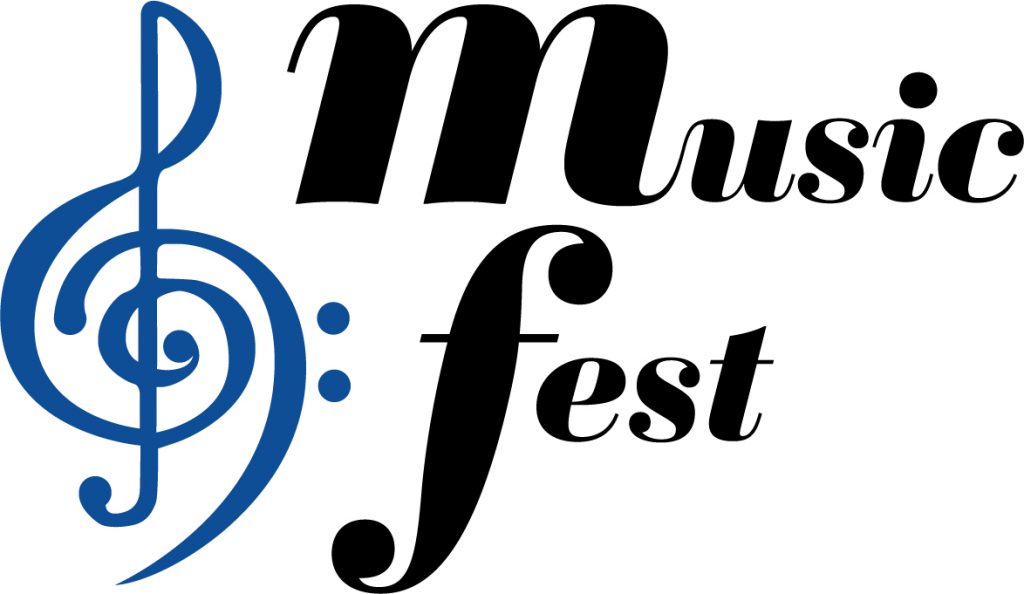